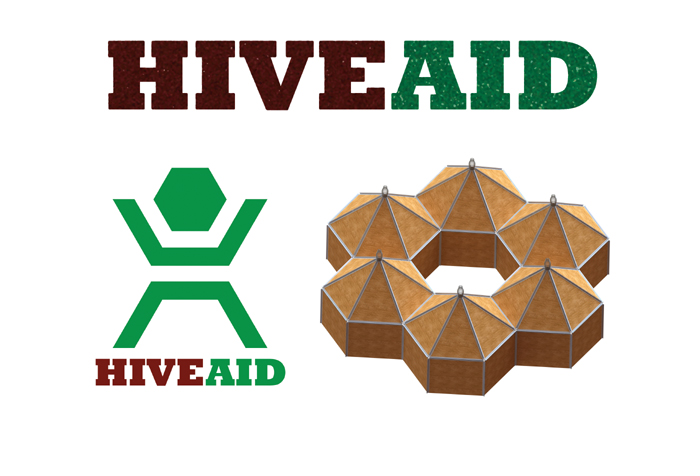 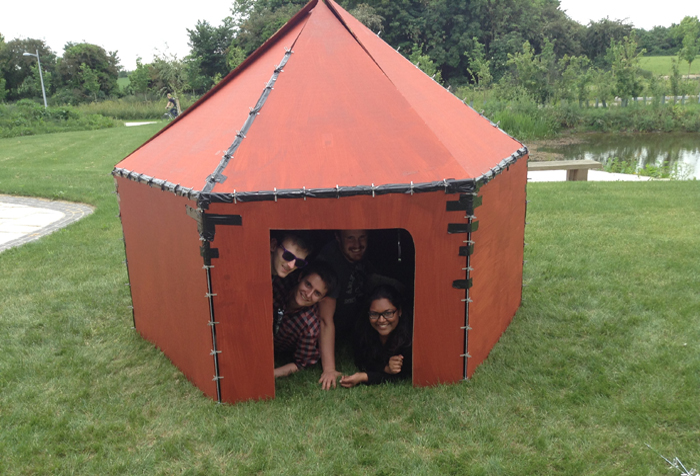 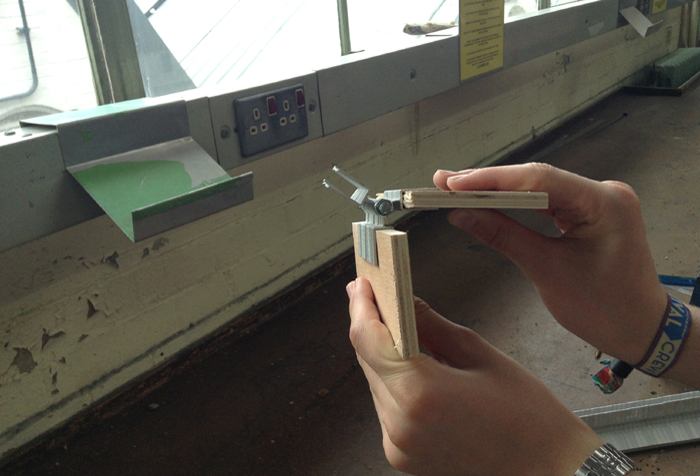 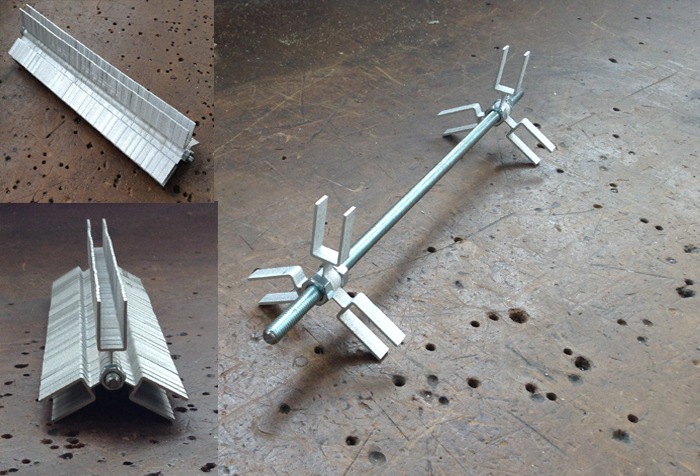 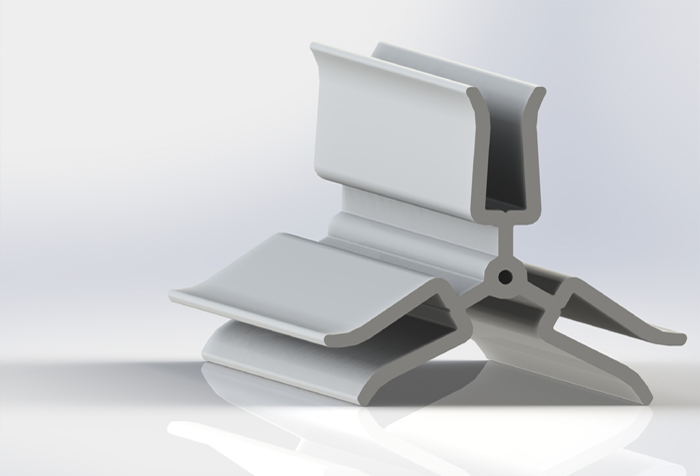 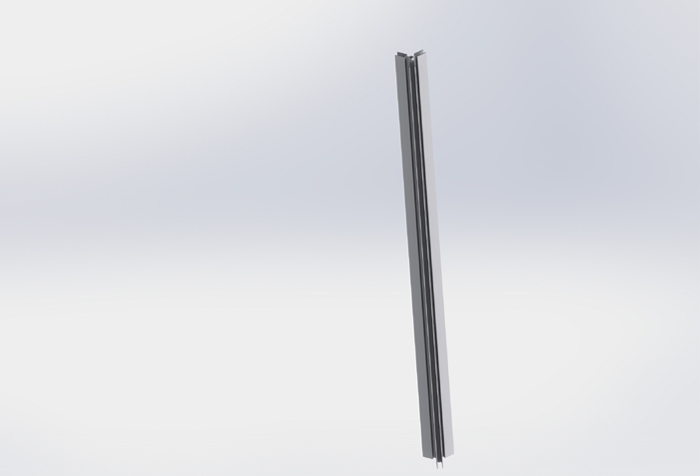 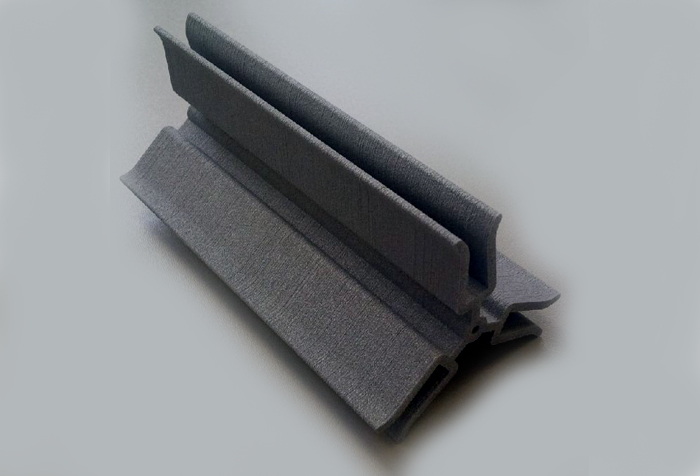 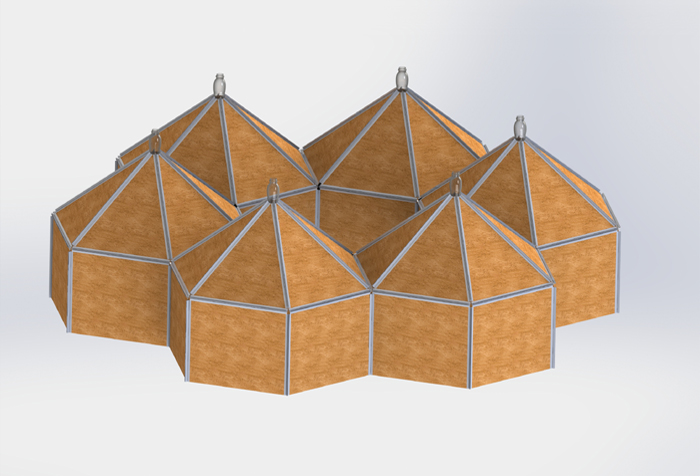 We were delighted when students from the Department of Engineering at the University of Cambridge contacted us for assistance - they were required to develop a prototype part for their project, detailed below:

"We are creating tessellating hexagonal huts for refugee shelters. We wanted the shape of our design to be cut from standard sized panels and so could be sourced anywhere in the world, but this lead to slightly varying angles between the walls and roofs. It was important for us to just use one pole for all joints to minimise extrusion costs and the complexity of assembly, and so the pole grippers had to flex 10 degrees in each direction. The poles are to be made from uPVC in reality, and the panels can be made from any material depending on the environmental requirements."

The students created mock up examples and renders of what they required and we developed the prototype part from SLS Alumide. The actual part is going to be an Aluminium extrusion so we chose Alumide as this bears the closest resemblance to this material.

The prototype development time was donated by AT 3D-SQUARED, the materials and equipment were generously provided by Toyota free of charge.